In 1432 AH (2011), two brothers (one teacher and the other painter) traveling on the roads of Morocco, broke “like the wheat” but not in lack of inspiration, decide to personalize the traditional Oriental harem pants to make it more original, modern and Western. It was on the road that born the idea of inventing for the first time a harem in DENIM (jeans). It is under overwhelming heat, in the same car that hatching the brand name of this future project “Dianoux collection” referring to the surname of one of the founders. It will become later and be known as DC JEANS.

The first harem jeans are designed in a small artisan workshop in Casablanca. Their goal was to merge the spirit of a broad traditional harem pants with the details and characteristics of jeans trousers. This year, the first jeans harem pants models are made in small quantities in order to probe and start the potential clientele in Europe.

The radical change of style was not adopted and adhered to all… quite the contrary! They encountered many difficulties and prejudices relating to the price and the adoption of a denim material and a modern style with a traditional and classic harem pants. Indeed, one of the reasons for this rejection was the proposed selling rate estimated excessive by customers. And for cause, the costs of raw material and confection related to this model in jeans were double of an ordinary harem pants…

At that time, the fundamental question was whether future consumers were going to be able to become aware of this? If not, their project would come to fall in the water… their meager savings and enthusiasm… But with perseverance and thanks to the confidence of some customers, the harem jeans so controversial, quickly became a must-have garment making room for a real “lifestyle” (lifestyle).

As a result, the two collaborators on their way to success multiplied their production not satisfying the ever-increasing demand. Unfortunately, the destiny wanted one of them not to continue this adventure but the story is there to remind him and remember that without him the project might not have existed. Subsequently, DCJEANS did not cease to distinguish itself and to know an exponential boom by having as the only word of order “innovation”!

Although we owe everything to the one and the only worthy to be adored without whom anything can exist, we would like to remind you that nothing is impossible but that it is enough to bother with a sincere heart and arm to wait in adversity. 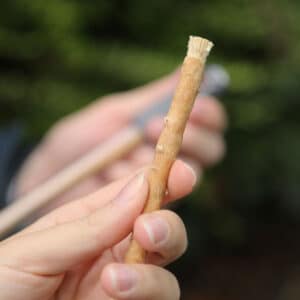 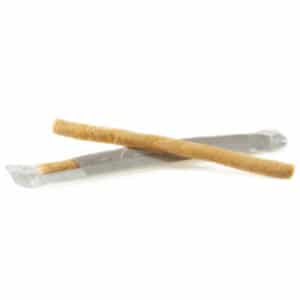 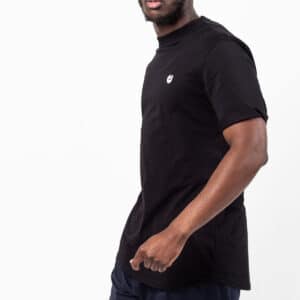 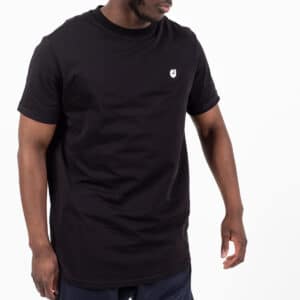 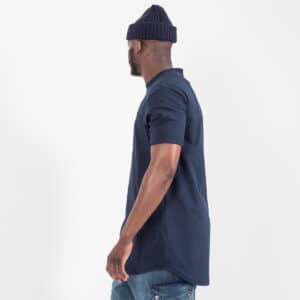 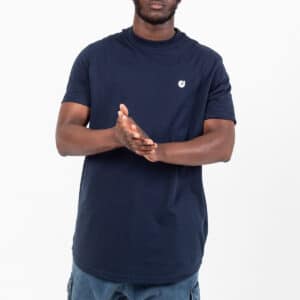 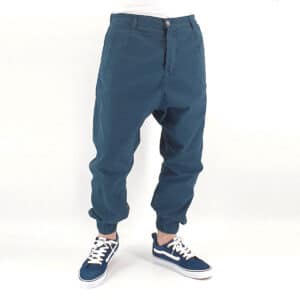 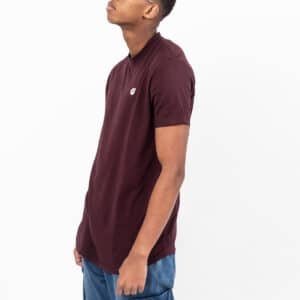 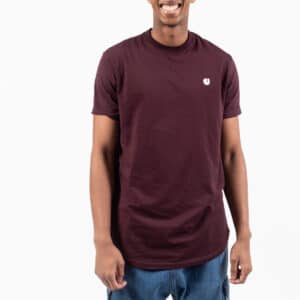 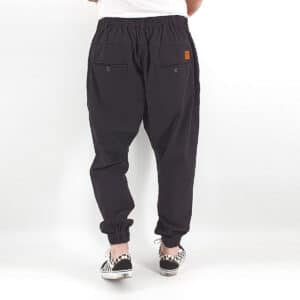 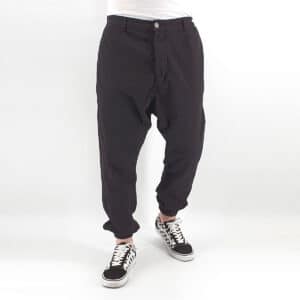 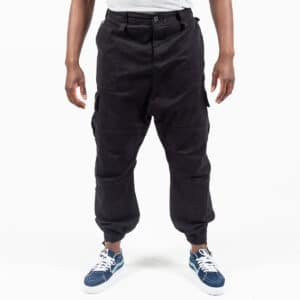 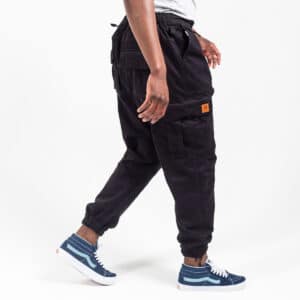 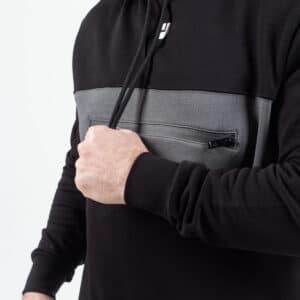 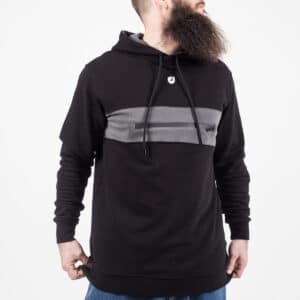 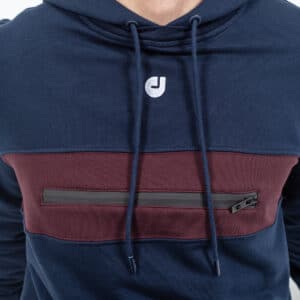 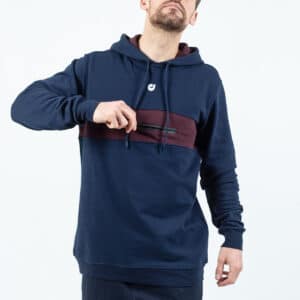 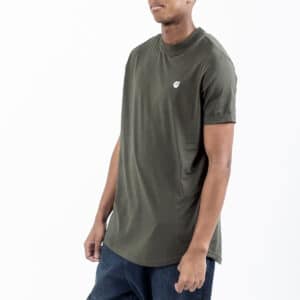 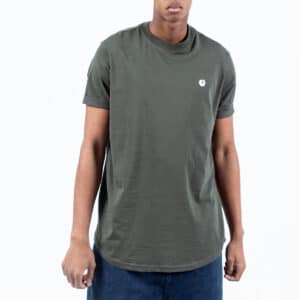 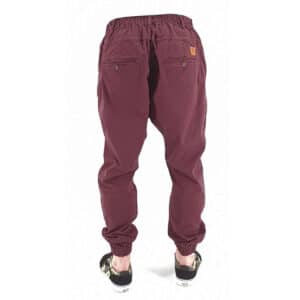 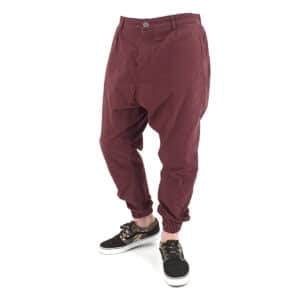 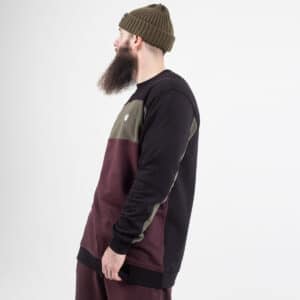 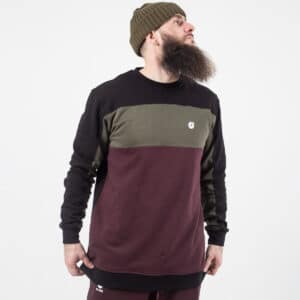